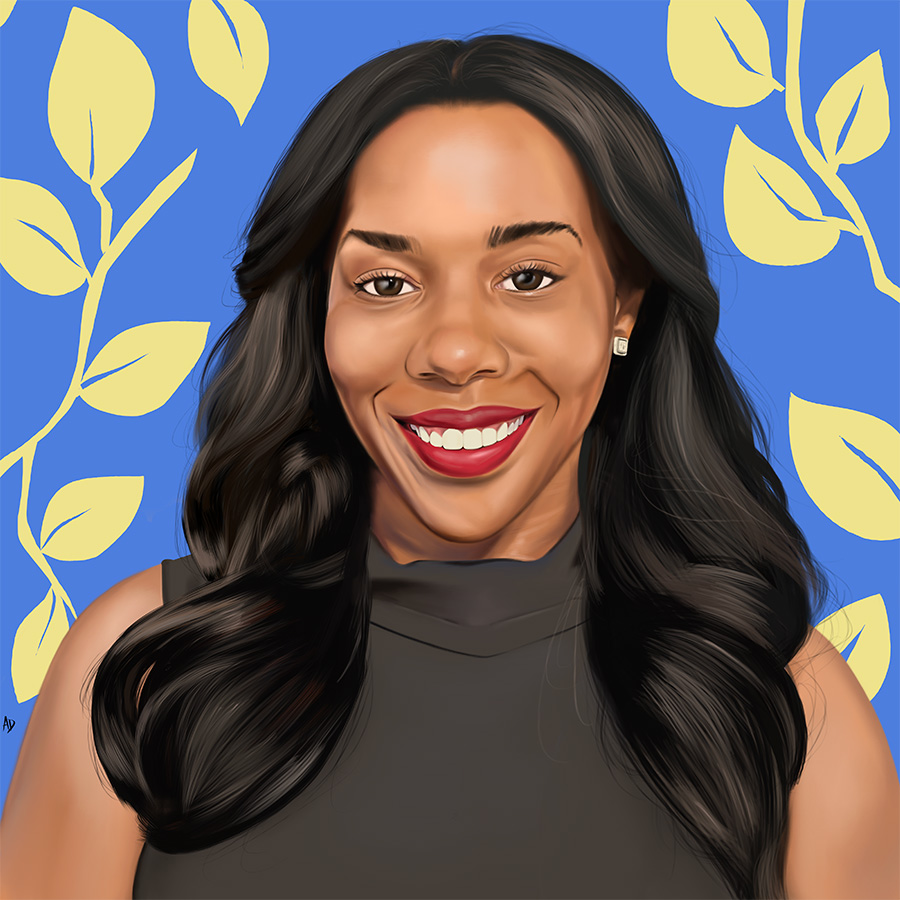 I gave birth to my daughter in early 2007. It was a pregnancy I carried to term because I was denied an abortion. A few months after I’d given birth to her I found out I was pregnant again. At that point, I already had three small kids, and I was only in my early 20s. It had become clear to me that I wanted more for myself, but I wasn’t sure what that would look like.

When I found out I was pregnant again, I knew immediately that I wanted an abortion. My life was already a shit show. Things were hard financially. I was depressed and though I hadn’t been diagnosed yet, that was what I was experiencing. I’d likely have to step out of my shame to ask my family for help – which was something I couldn’t even name at the time, but it was the reason I didn’t ask for help last time I found myself in this situation.

I called around to some clinics but they were expensive. I was enrolled in Illinois Medicaid which didn’t cover abortion. They only reduced the $600 price tag by about $75 and that was only an estimate that I received over the phone based on my last menstrual period. By the time I could save up enough money from a few paychecks, and borrow money from my sister and grandma, I was going to be further along in my pregnancy. As a result, the cost would eventually go up to about $900.

Before the price got that high I decided to go to Cook County Stroger Hospital which is a hospital in Chicago that was offering the surgical procedure. You would have to be awake and the procedure was offered up to 12 weeks of pregnancy but it would only cost $50. When I managed to get there, I was 12 weeks and 1 day into my pregnancy so they denied me. I was devastated.

I thought that was the only option that would keep me out of debt, and allow me to avoid asking my family for help. As I was about to leave the hospital, they gave me a resource sheet that included information about a local abortion clinic that would perform the abortion past 12 weeks. I called the abortion clinic that day through their hotline, they were only open once a week due to high call volume and low funding, but I happened to get through.

The Chicago Abortion Fund covered a third of the cost of the abortion, which was significant to me because it made paying for my abortion easy and accessible. I felt immediate relief. I was finally going to be able to access the care I needed without having to self-harm. I was willing to go so far as to throw myself down a flight of stairs or ask my daughter who was 5 1/2 years old at the time to “play with me” by jumping on my stomach. I was that desperate. Not only did the Chicago Abortion Fund cover a large portion of my abortion, but they also called to check in with me after the procedure to make sure I was alright.

I have navigated many state systems including SNAP benefits, food stamps, and many others, that’s why it was a shock for me to receive a call from them. Usually, people treat you like crap for receiving government assistance, it wasn’t until later that I learned the Chicago Abortion Fund wasn’t affiliated with the government. My experience led me to become a volunteer with the organization, most of the volunteers were parents or people who had abortions. It was there that I started to learn more about the larger fight for Reproductive Justice and access to abortion care.

My abortion shifted the trajectory of my life. Not only did it expand my community but it also transformed how I parent and practice living inside of my values every day. Now, I work on the other end of the phone, speaking with folks in need of abortion care and I deeply relate to those people.

For poor people, it’s not as simple as calling a clinic and getting a quote for the cost of the abortion. At the time I was sharing an apartment with my kids and my sister and her kids. That’s why 6-week abortion bans are absurd. That’s just one missed period. That’s not enough time to know you’re pregnant and if you’re poor, it’s certainly not enough time to scrape up the money needed to afford the procedure.

In 2019, Illinois became the eleventh state to pass bills protecting abortion rights by ensuring Medicaid coverage of the procedure. This came after years of fighting for state coverage of abortion within coalition work – given Medicaid already covered more expensive aspects of pre and postnatal care. Illinois is considered a safe haven state in many ways for accessing abortion care. Although people still face difficulties in the more rural areas of the state because of lacking proximity to abortion clinics, places like Chicago and other larger cities in the state are a hub for people being denied abortions in places like Missouri, Indiana, and other surrounding states with more restrictions. We must have states making these types of decisions at this moment where our rights hang in the balance.